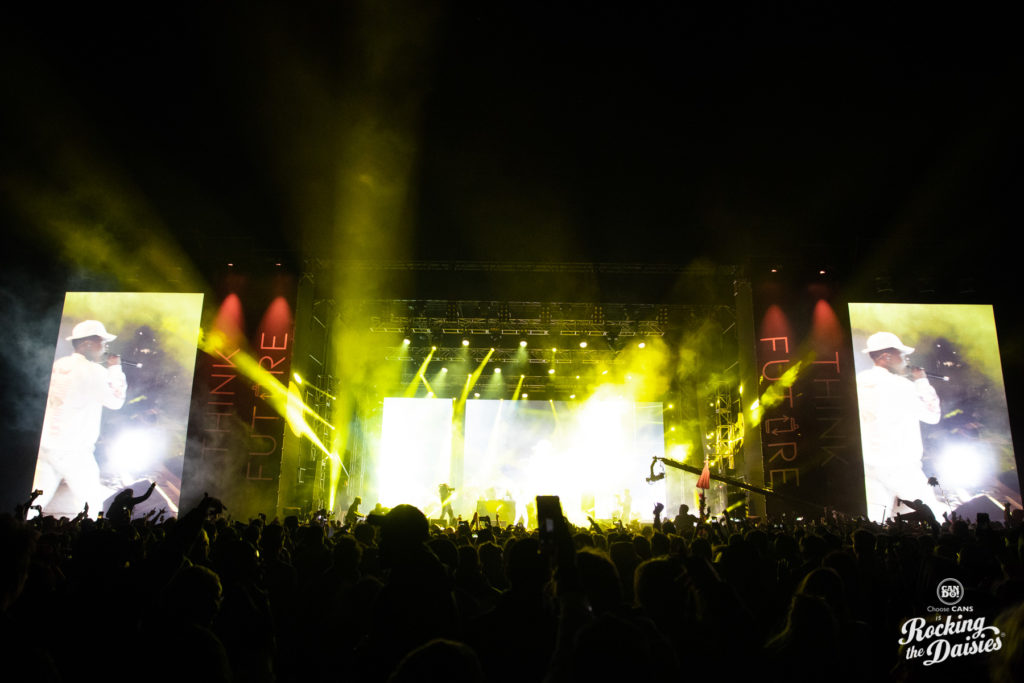 Johannesburg, November 2019 – The popularity of d&b audiotechnik systems for live events has been highlighted by the number of rental companies that won business supplying a pair of major festivals in South Africa. ‘Rocking the Daisies’ in Cape Town and ‘In the City’ in Johannesburg both called on the skills of Bad Weather, which opted for an all d&b solution.

The music festivals saw the likes of The 1975, Russ and Tash Sultana deliver crowd-pleasing performances with the same sonic signature on every stage. This was thanks to the popularity that the German manufacturer’s solutions have found in South Africa through the support of its local distributor, Stage Audio Works. This was highlighted by the number of companies involved in the festivals. Eastern Acoustics, Ampere and ULTRA all supplied d&b equipment for ‘Rocking the Daisies,’ while Blue Array did the same for ‘In the City.’

“It was important for us to use the same manufacturer this year because there is consistency in knowing that we were getting a certain type of quality – we’ve never been let down by the d&b systems, we prefer the sound it creates,” says Jonathan Bandli, Creative Director at Bad Weather. “It’s simple to use and there’s a lot of support that comes with it – it just ticks all the boxes!” 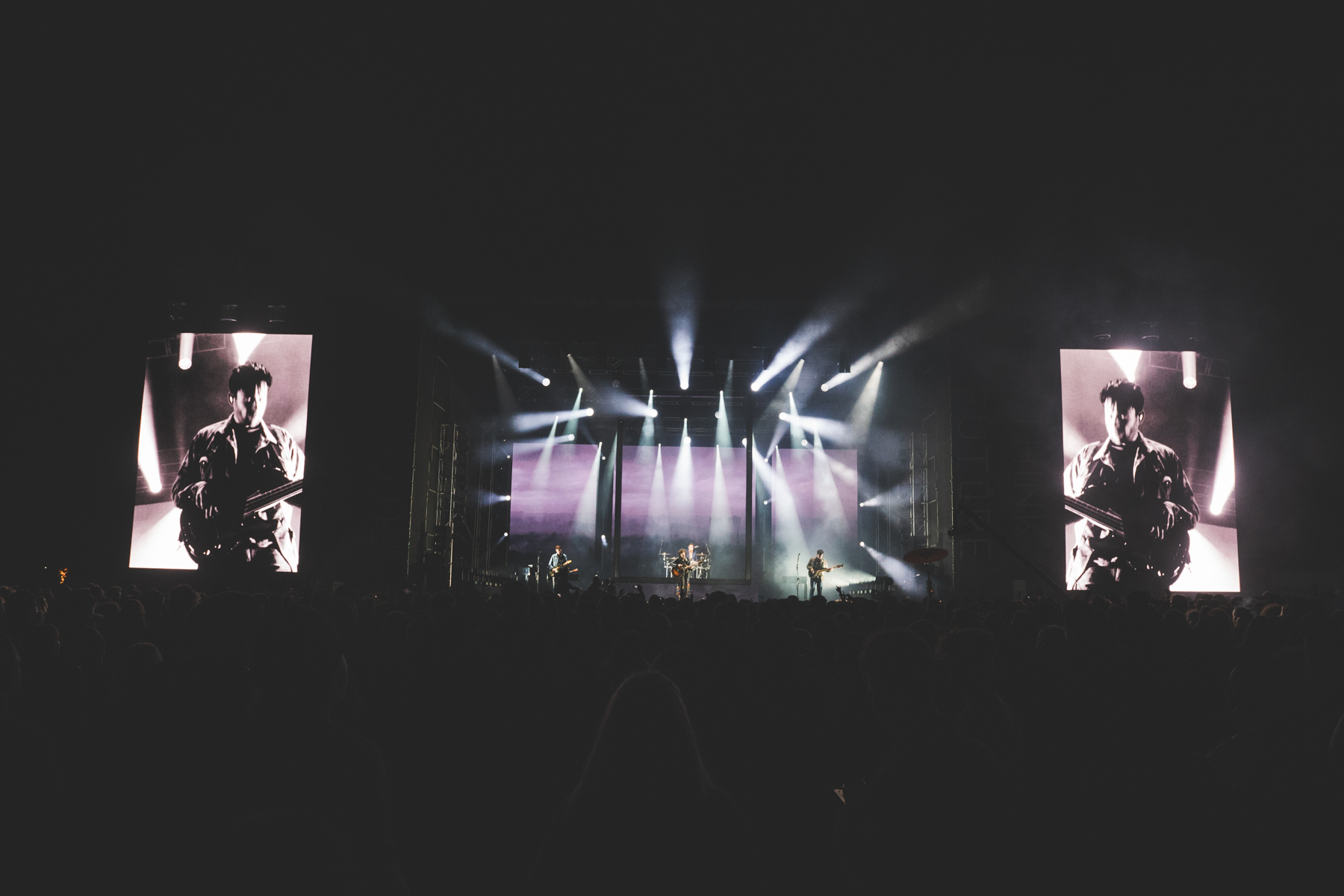 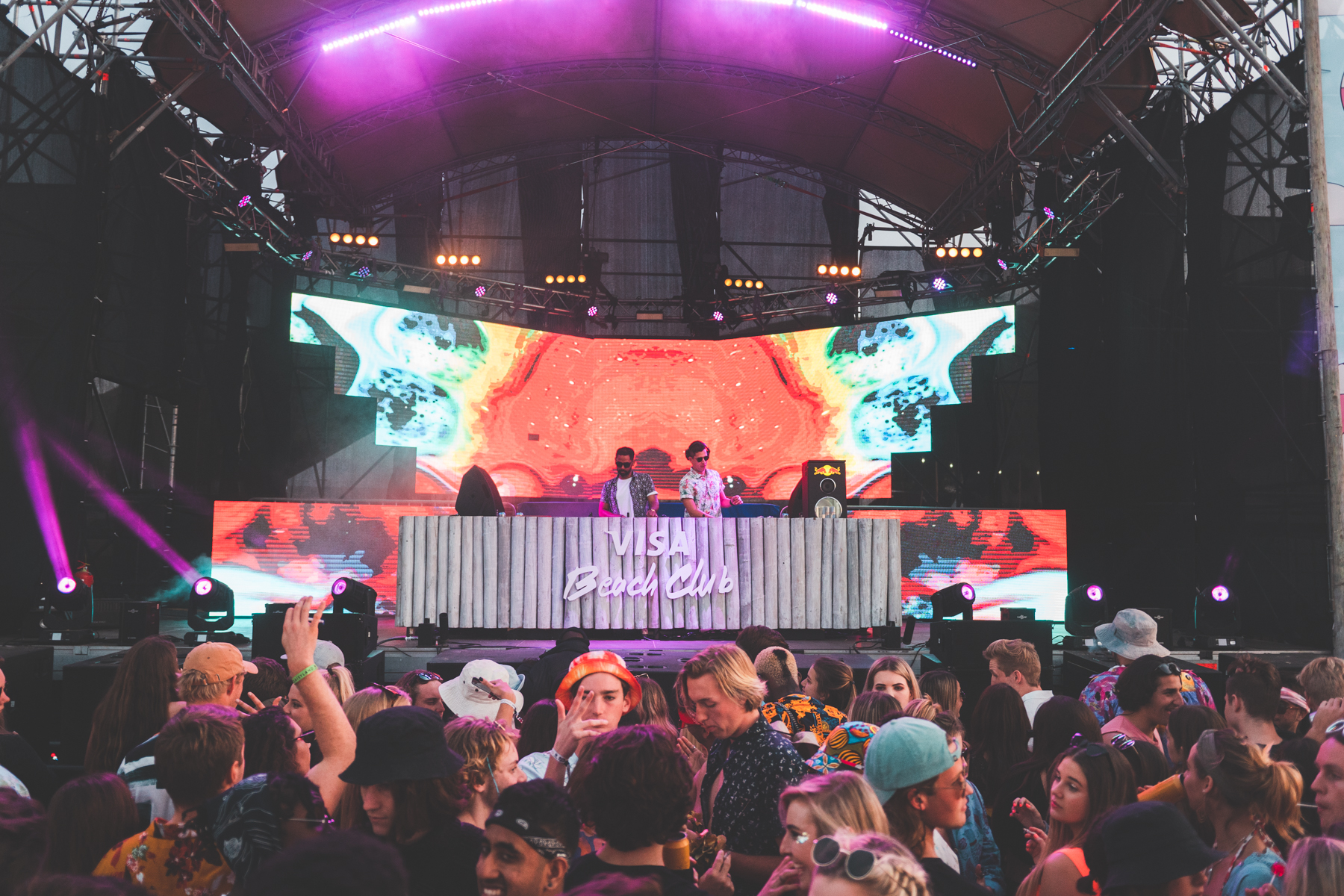 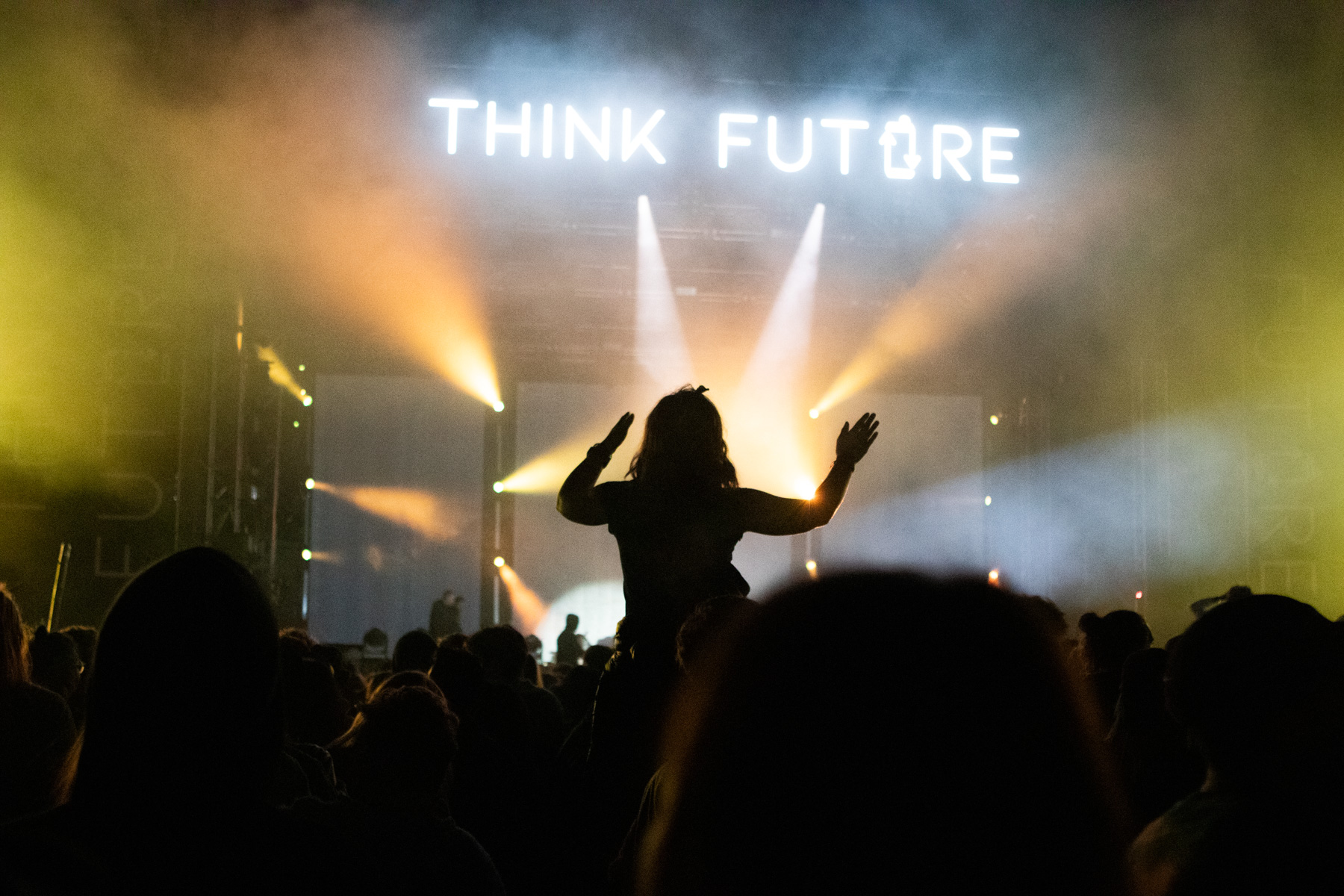 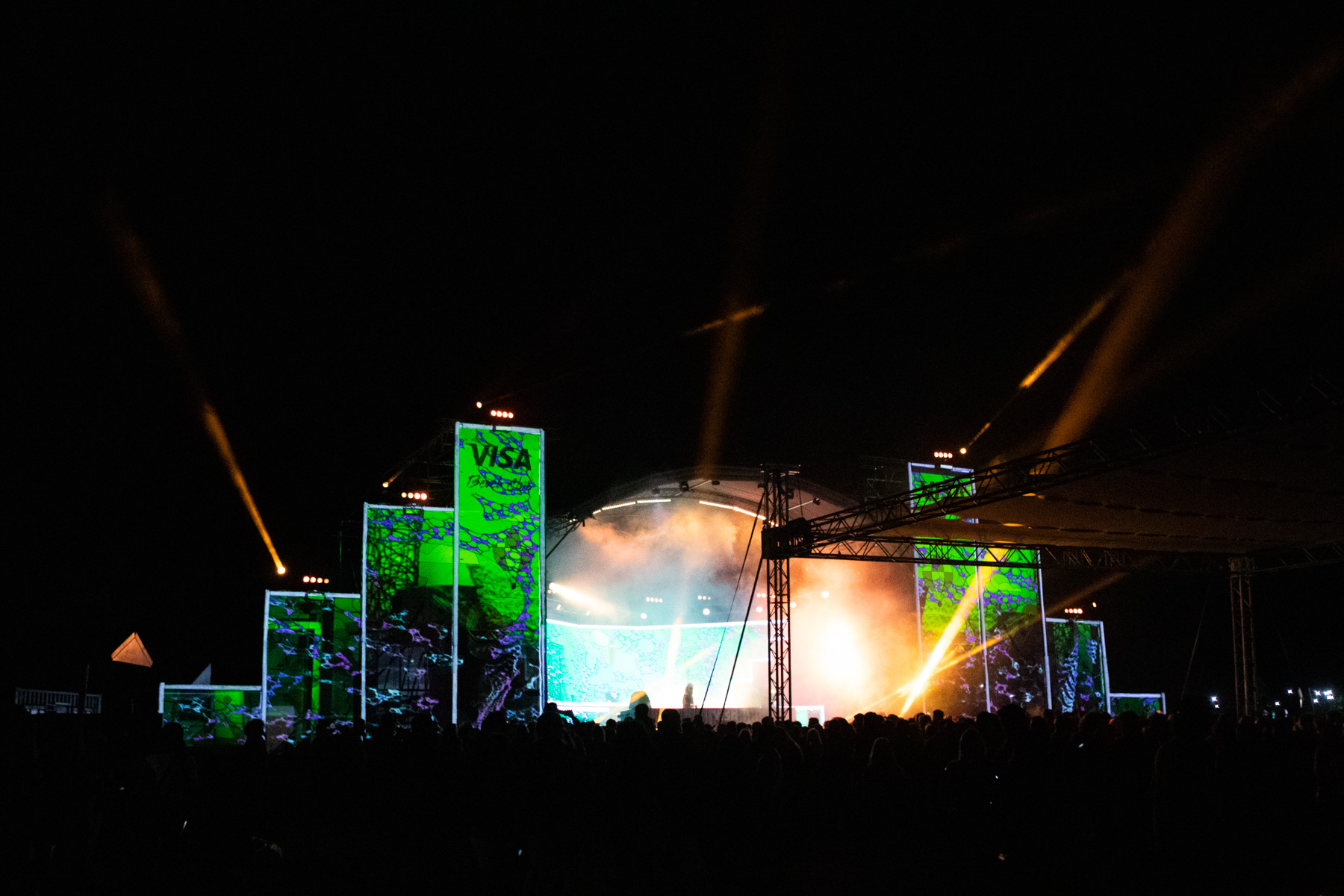 The support provided by Stage Audio Works to its customers means that every engineer that was involved in the festivals had been trained on the systems and the production company could have full confidence in both the brand and the people using it. “With so many other things to manage at the shows, the last thing I want to think about is, ‘where are we going to find another box? Where are we going to find another amp?’ if something were to go wrong,” states Bandli. “Fortunately, I don’t have to think about audio, because I know that with d&b, there’s one conversation and that’s it and everyone is 100% happy with it!”

“d&b systems are being specified for global tours from huge artists, so their popularity in South Africa is not surprising,” notes Nathan Ihlenfeldt, Technical Director at Stage Audio Works. “What we have seen time and time again is that the investment companies are making in these systems is being paid back very quickly, whether that is through direct rental or cross-hire to support other companies.”