SAW delivers a comprehensive, high quality audio system from their Plus Audio range, at an affordable price point

The Norwegian Settler’s Church (NSC) has a rich history; inheriting its namesake from the group of Norwegians who originally settled in Southern Natal in 1882. Since, the church has undergone various transformations, but remains the longest serving church in the region. Construction on a new auditorium kicked off in 2008, and has slowly progressed through to the current day, developing to accommodate the church’s growing congregation. Recently, Stage Audio Works (SAW) were brought in to implement the finishing touches; handling the integration of the audio aspect of the church, which, in the words of Phillip Kloppers, Media and Technical Director at NSC, really “makes the building work”. SAW used their expertise in the House of Worship market to deliver the entire project over the course of 2 weeks. Significantly, this was a chance to showcase the capabilities of the company’s new Plus Audio offering, which delivers professional grade audio performance at an affordable price point.

However, the project was not without its challenges – the team was confronted with an extremely problematic acoustic environment. The main auditorium’s ceiling is 17 metres high, and the space is large enough to seat almost 1500 attendees and on top of this, there is a large hole in the centre of the room leading to an underground car park, resulting in further sound leakage. In Kloppers’ own words, “We were looking at a reverb time of around 7.5 – 8 seconds. It was appalling!” 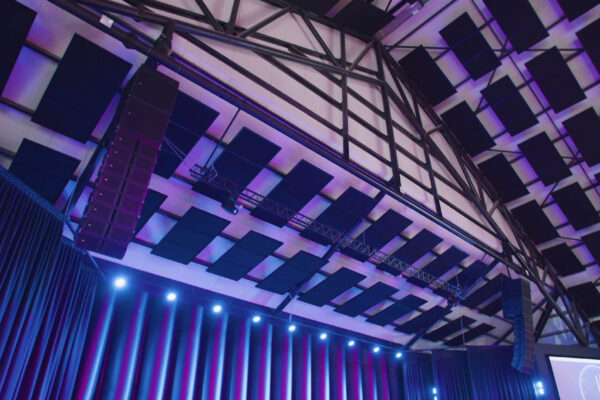 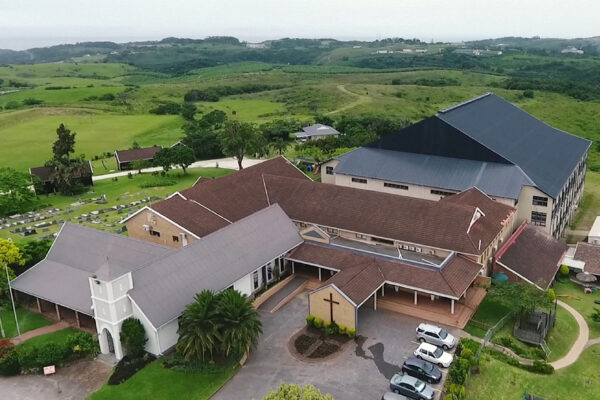 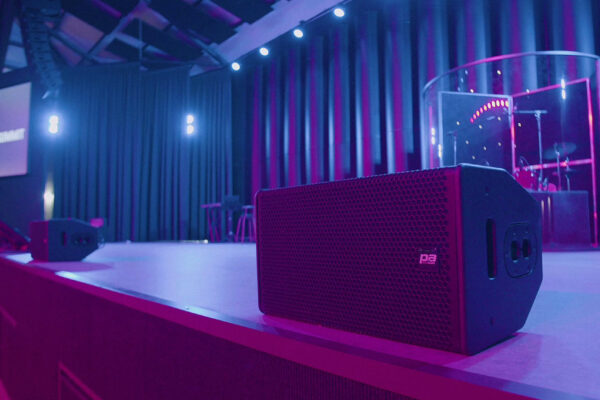 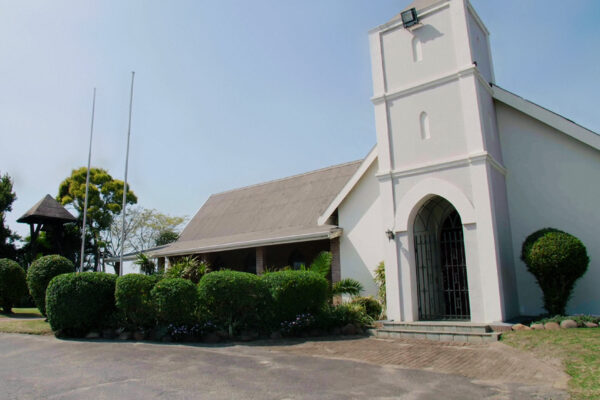 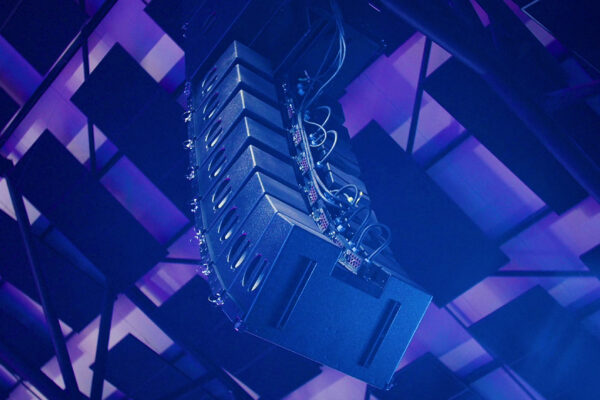 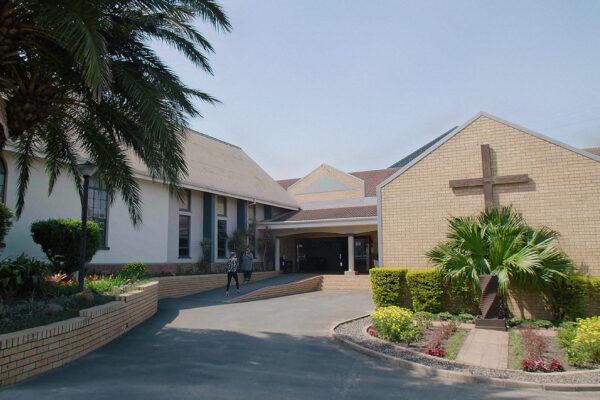 On SAW’s recommendation, NSC brought in Bruce Gessner from acoustic engineering specialists, Acoustic Worx. Gessner devised a comprehensive acoustic treatment for the roof which brough the reverberation time down to a much more manageable 1.5 – 2 seconds. Kloppers was thrilled with the outcome: “We worked out a phenomenal solution with him. The space was then ready to bring in the PA.”

Based on the NSC’s requirements, SAW specified and integrated a complete Plus Audio solution. It was important for the NSC that their existing equipment was utilised, where possible, so SAW provided a solution which incorporated this seamlessly within the new system. Taking the acoustic environment and architecture of the room into account, SAW determined that a line array solution would be favourable. The system itself consists of two primary L/R hangs, comprised of two L215B and eight L209 elements per side, supported by eight C10 front fills. Four iA218 subwoofers, concealed in the stage, bring up the low end. Several 12A amplifiers power the arrangement, and a QSC Q-Sys Core 110F acts as the system DSP.

Kloppers is exceptionally pleased with SAW’s decision: “In addition to the main hangs, we also went with some subs below the stage, which provide the bottom-end punch that we were looking for. Often, it’s tough to keep the lows from being muddy, but the sound quality is very crisp and coverage across the entire auditorium is incredibly consistent.” 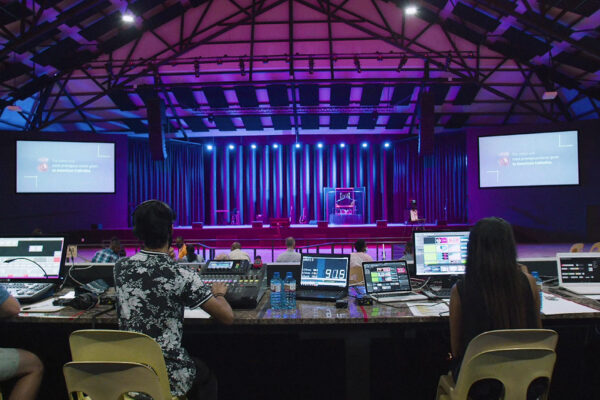 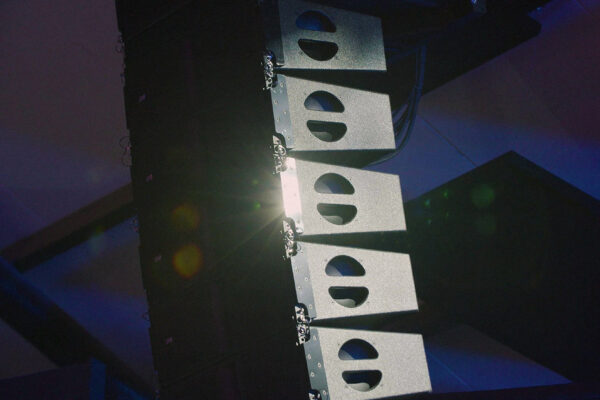 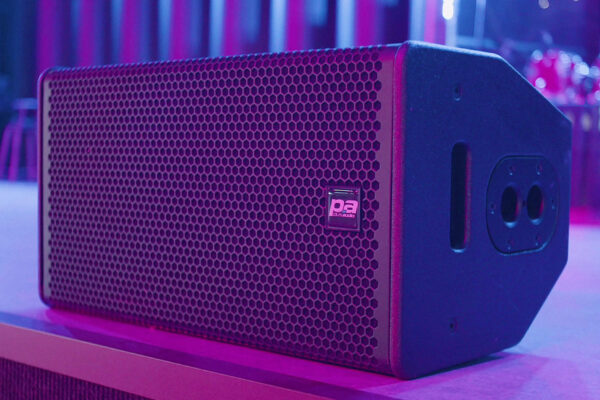 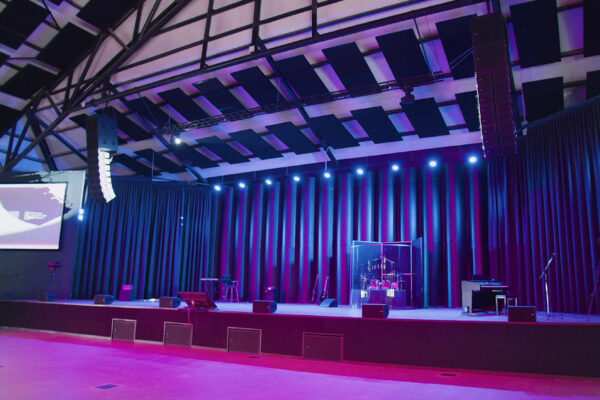 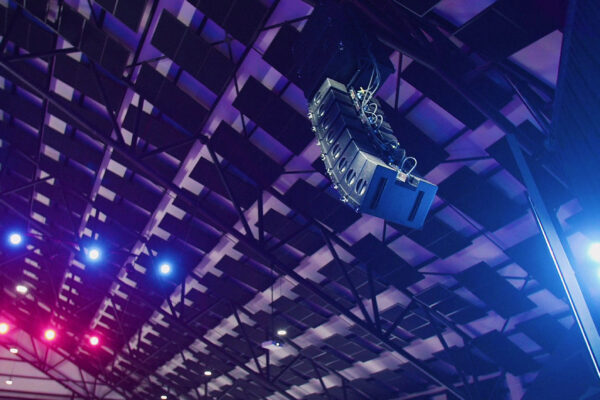 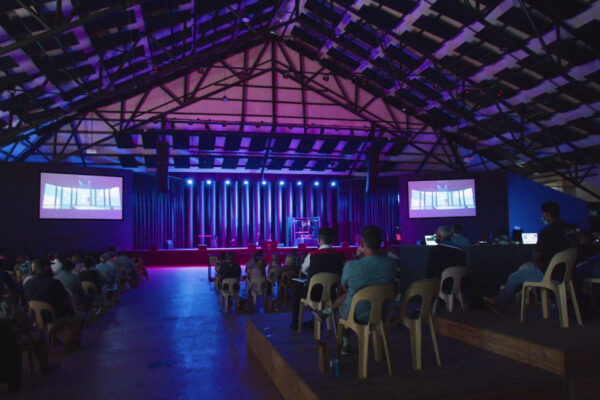 SAW also integrated several dB Technologies’ LVX loudspeakers in the lobby area, to ensure coverage of the entire building, as it was crucial to the NSC that the audio in the foyer “was synched” with the auditorium, and “consistent right through.” Control for the additional zones is handled by the Q-Sys core.

Nathan Ihlenfeldt, CTO of SAW comments: “NSC presented a unique project and acoustic space: it was not easy, but it was a worthwhile install. It’s always a pleasure working with Bruce Gessner, and the NSC team were very understanding. It was a great chance to show how competitive our new Plus Audio range of loudspeakers are; proof that quality doesn’t necessarily have to come at an elevated price point, especially when backed up with our service and expertise.”

Phillip Kloppers is in full agreement: “It’s not just about the equipment, but the relationship that you have with the installer. Knowing that we had 24/7 access to the SAW team was extremely reassuring. We trusted that what they proposed would be sufficient.”

Kloppers and the rest of NSC are equally happy with the installation: “We’ve been getting tremendous feedback from our congregation, who are really impressed with how the system has been implemented.” He adds, “Moving forward this is going to be such a beautiful space for us to use. We’re already starting to think of stage productions and other growth opportunities. We’re really excited about what the future might hold.”

Learn More about Plus Audio